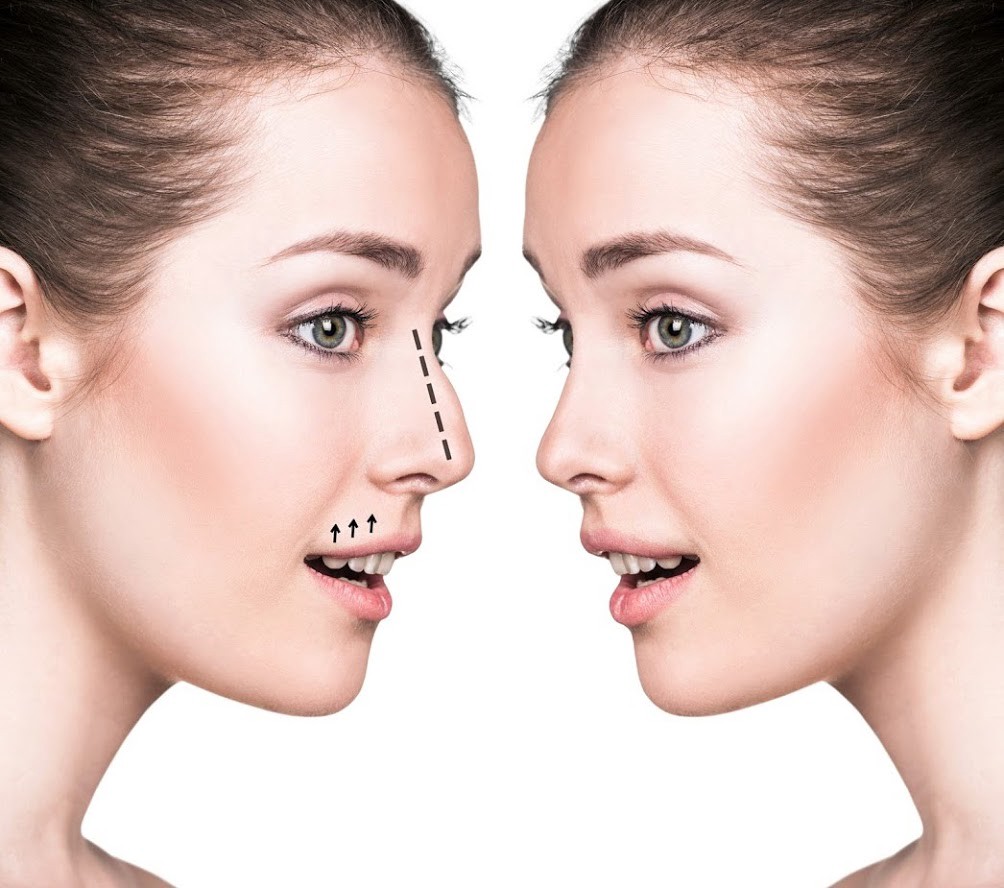 What is extracorporeal septoplasty?

Extracorporeal septoplasty is a technique in which the entire nasal sepum is removed, trying to straighten it as far as possible and repositioning it.

The main problem that this technique has has nothing to do with its difficulty or the indications that it may have, but in the confusion that this denomination creates. very complex or advanced surgical procedures and nothing further from reality. Whenever we perform a nasal graft placement, it has a time that is extracorporeal.

This is the option that is most suitable and which is the one that I perform in patients who have undergone a septorhinoplasty in Barcelona.

Septoplasty is usually a simple surgical technique, but this does not mean that it cannot have its difficulties, as in the case of a patient with a large anterior deviation in which it is difficult to ensure adequate nasal support to prevent the nasal tip from falling. and what is called a “boxer’s nose” occurs in which there is a sinking of the nasal tip.

Extracorporeal septoplasty was initially described in 1952 by King and Ashley, and only a few authors have subsequently performed it.

When we perform a septoplasty, different authors reposition a small part of the septal cartilage that we have corrected, that is, in a way it is a limited extracorporeal septoplasty, but I insist that the medical term used is inappropriate because it leads to confusion.

According to my experience in integrated functional and aesthetic surgery, that is, in septorhinoplasty, there are several factors that are really important when we carry out this type of intervention, the first is that we must maintain at least 1 cm of support in the most anterior part of the nasal septum, that is to say, in the outermost part and that the area of ​​the nasal valve is perfectly corrected.

Extracorporeal septoplasty is a technique that almost no surgeon uses as a surgeon, it could only be indicated in some cases and is highly debatable.

We must think that removing practically all the nasal septum bone and cartilage at once is a very difficult thing to do and that it also does not have any logic because we create a great destructuring of the entire nose, that is, we completely weaken the entire internal structure and that any The otorhinolaryngologist knows it perfectly, which I have never done in patients with septorhinoplasty in Barcelona.

Correction of the nasal septum should always take place progressively, first correcting the deviation of the anterior nasal septum (septum), that is, external and as we progress we proceed to correct the more posterior or internal bone septum.

When a technique is not popularized it is for some reason, in the case of extracorporeal setoplasty there are several. The first is the great difficulty of removing the entire nasal septum en bloc and the risk that this involves of destabilization and collapse of the nose.

The main problem however resides in the repositioning of a nasal septum that we have removed en bloc, then we try to straighten it but we can only really do it partially and finally the most difficult thing is to put this corrected nasal septum back into the nose and make sure keep it in the desired position.

Repositioning and maintaining the nasal septum in the proper position is very difficult if done as a block because we must fix it using sutures that generate symmetrical tension on both sides of the nostrils so that they do not subsequently generate a deviation of the nasal septum towards one of the graves.

Extracorporeal septoplasty generates a lot of controversy and not only because of the terminology used which is confusing but also because from the point of view of functionality it does not have much logic.

In cases where there is a large deviation of the septum in which it is not possible to ensure the adequate support of the nasal tip, it is more appropriate to place a columellar graft and if this is not enough, also add a cartilage graft obtained from the septal cartilage from the area K to the cartilaginous domus that in the sequence that I follow in these frequent cases of septorhinoplasty in Barcelona.

Extracorporeal septoplasty also presents another risk that the authors often seem to underestimate and it is the possibility of significant hemorrhage because it is one thing to correct an anterior devaccination of the caritlinal septum, and quite another to proceed to block resection the entire posterior bone septum with the Perperndicular lamina of the ethmoid and the foot of the vomer because it is precisely here where we can have significant bleeding that requires a nasal tamponade that makes it very difficult to reposition the nasal septum. 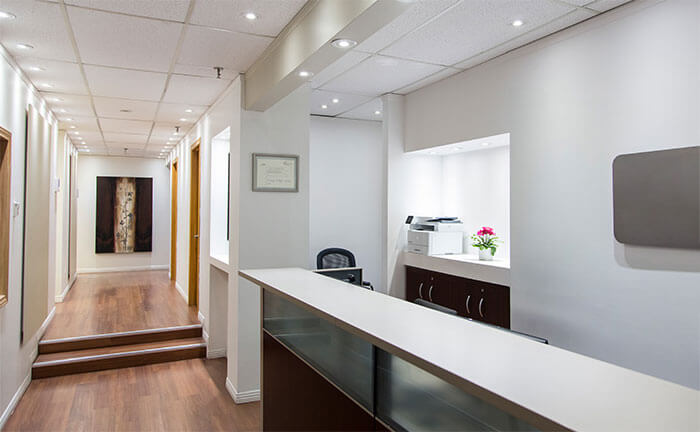